The Olveston collection contains thousands of objects, each with its own identifying number. These numbers form the Olveston inventory: a complete and detailed list of everything in the house.

The inventory was undertaken in 1966, when the Olveston gift was accepted prior to opening the doors to the public.  A full and detailed list was necessary so ‘everything’ was given a number for identification purposes. Room by room, object by object, each object was assigned a unique number. Working sequentially around the house until the job was complete.

Many objects have been extensively researched. The painting collection for example, which has been subject to much scholarly interest has resulted in ‘pages and pages’ of information available for staff and visitors, as have the Japanese Collection items, following a visit by museum experts from Japan in the 1990s. 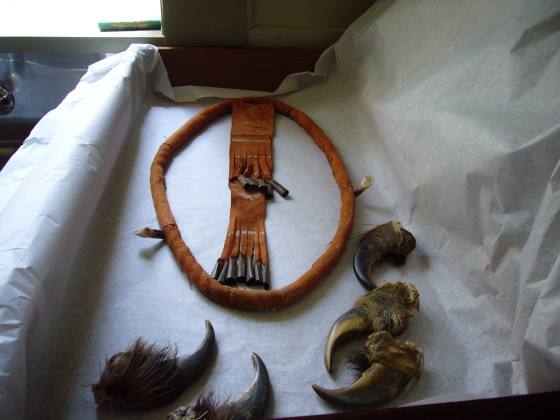 Described in the inventory as:

To date, this is all that is known about this particularly object. 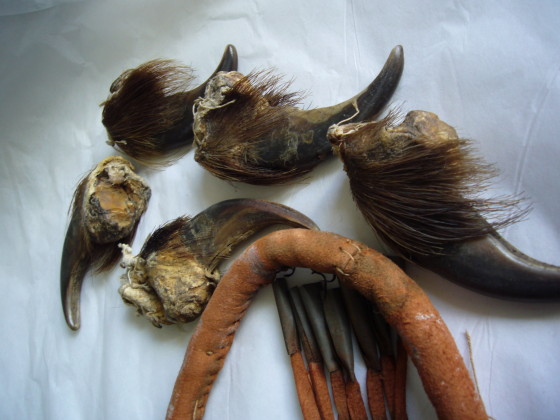 As mentioned previously, objects received numbers as the inventory was being undertaken, each object assigned a number before moving on to the next object. #1 was next to #2, which in turn was next to #3 and so forth. 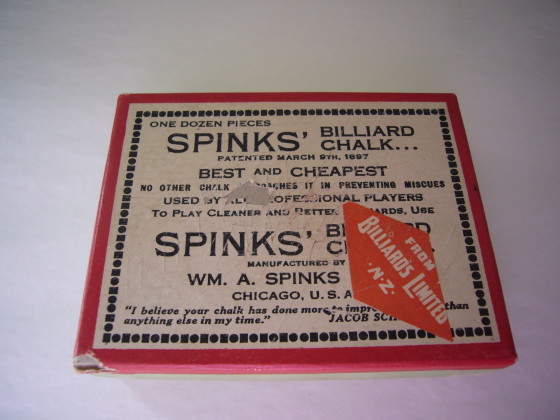 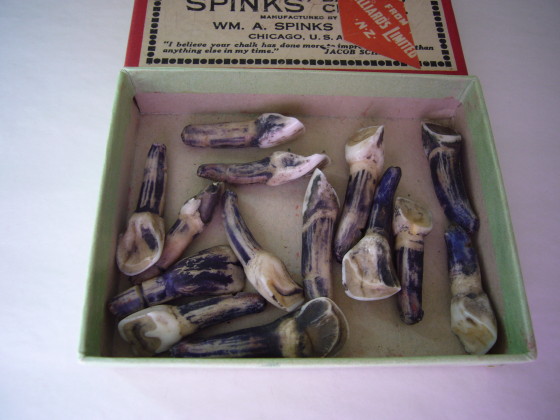 It has been suggested that the teeth were at some point attached to the cord of #5562. There is stitching visible on the cord, which would have attached ‘something’ to it (14 ‘somethings’ to be exact). The teeth, may have been these items.

Any suggestions regarding what #5562 might be would be most welcome.